Chili peppers an unlikely hero in alleviating the effects of stroke

Most people are probably familiar with the physiological effects of eating chili peppers, such as increased sweating, flushed skin and a feeling of heat - effects mediated by chili pepper's active ingredient, capsaicin. Recently researchers have been exploring the therapeutic value of these effects and in particular, how they can be used to reduce stroke injury. This may seem counter-intuitive at first, since to reduce the amount of damage caused by stroke it seems necessary to lower blood perfusion, not increase it. However, the mechanism by which capsaicinoids work means that, at high doses, this chili pepper-derived molecule will actually trigger mild hypothermia, a state that has been found to reduce the damage caused by stroke in both animal models and some small-scale human trials. 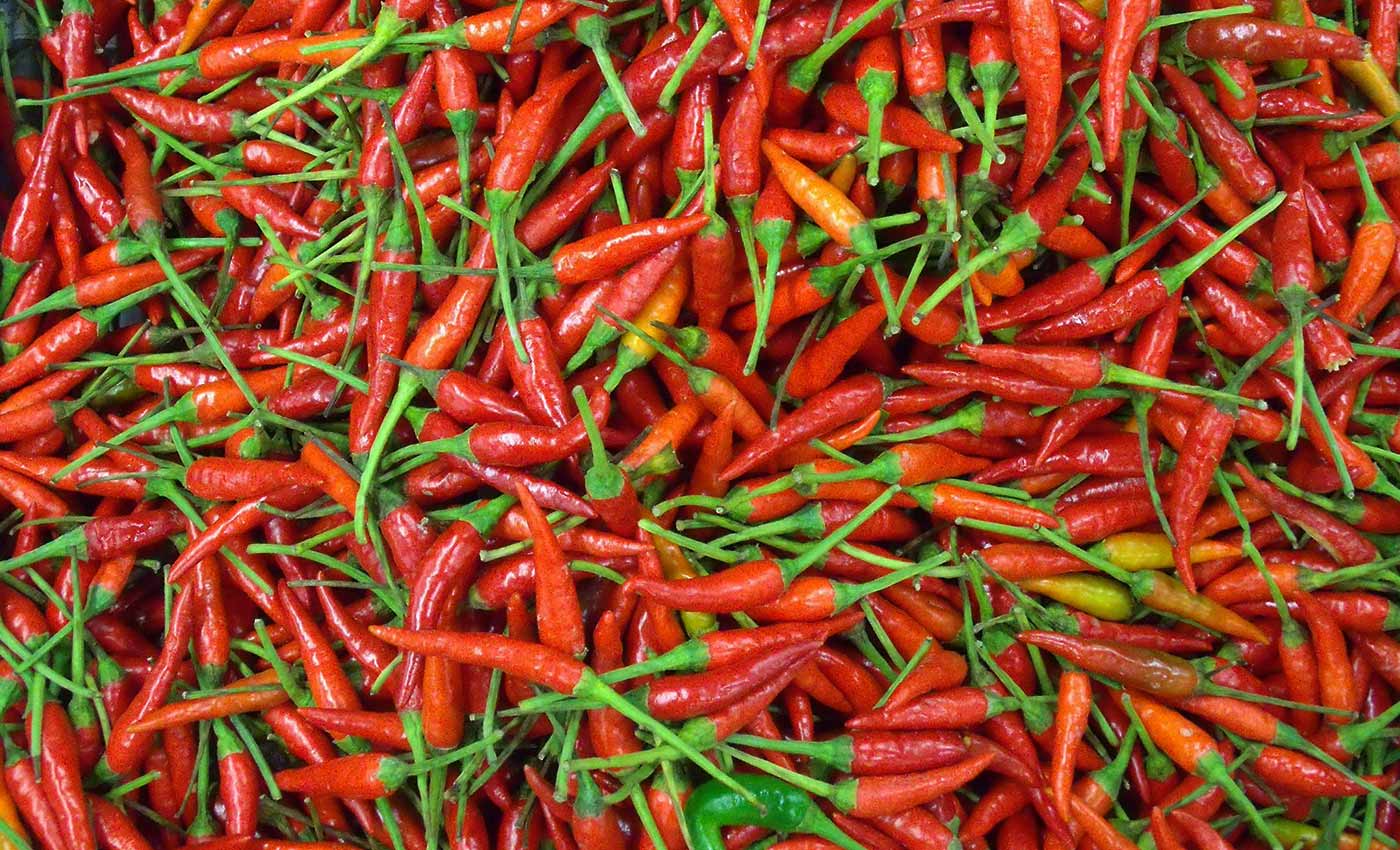 The way it works is interesting. Despite the real response, the feeling of heat is, of course, an illusion. Capsaicin binds to an ion channel expressed in warm-sensing nerve fibers that is involved in thermoregulation (known as transient receptor potential vanilloid channel 1, or TRPV1). This activates mechanisms driven by the hypothalamus that help the body cope with high temperatures including increased sweating and vasodilation at the skin, which results in a decrease in the body’s core temperature. In the absence of real heat, the body’s temperature can be pushed down to 32-34 degrees - which is considered hypothermia. Importantly, the pharmacologically induced hypothermia occurs without activating mammalian cold-defense mechanisms such as shivering and other thermogenetic responses - mechanisms which can cause complications when using hypothermia induced by ice-blankets or cold baths in clinical situations. Physicians often have to use sedatives to control the shivering which makes it harder to keep other core functions stable.

Cao et al, of Baylor College of Medicine in Texas, recently conducted studies into pharmacologically induced hypothermia using dihydrocapsaicin (DHC), published in the American Journal of Physiology - Regulatory, Integrative and Comparative Physiology. The researchers injected DHC subcutaneously around 2.5 hours after the incidence of stroke in a mouse model - with encouraging results. After 24 hours they found that infarct volume was substantially decreased and neurofunctional recovery was improved compared to the controls. Vital data were collected continuously with a PowerLab and analyzed in LabChart. While there was a slight decrease in blood pressure, there appeared to be no effect on heart rate. Laser Doppler blood flowmetry showed that cerebral cortical perfusion remained normal too - a good sign for future clinical use. Capsaicinoids have another advantage in that they could be administered to patients in the field as an initial response or could even be used in combination with physical cooling methods to reduce the need for sedatives and muscle relaxants and create a stable, more controllable hypothermia in people.

Nearly 800 000 people in the US alone suffer from a stroke every year - and an estimated 15 million worldwide - leaving many with permanent injury. While larger scale clinical studies are still needed, results of this and similar studies suggest that the use of capsaicinoids to induce hypothermia in stroke patients, or even people with spinal or brain injuries, could reduce the immediate damage to the brain and help people recover faster and more thoroughly.